When it comes to the most popular Western sports in Japan, we have to mention association football, baseball, tennis, golf, and rugby. Most prominent Japanese professional sports leagues and organizations include Nippon Professional Baseball, association football J. League, tennis competition Japan Open, Japan Golf Tour and basketball league B. League. When it comes to the schools and different sports, there are many opportunities when it comes to the playing different Western sports. There are schools situated all over Japan that can be joined for a very moderate fee.

When it comes to the national competitions, Japan hosted 1964 Summer Olympic games held in its capital city Tokyo. The event was entirely documented by Kon Ichikawa. Since then, Japan hosted many other international competitions including 1998 Winter Olympics, 2002 FIFA World Cup, 2009 World Baseball Classic. Toyko will be a host of the 2020 Summer Olympics. Also, major 2019 Rugby World Cup will be hosted in Japan as announced by Bernard Mapasset who is the Chairman of RWCL. It should be noted that many figures skating international events were also held in Japan. 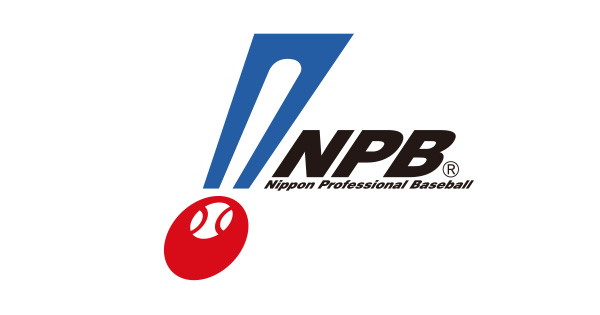 Baseball - the Most Popular Western Sport

There are many popular Western sports imported to Japan including baseball. Baseball has become almost the most popular sports widely played in Japan back in 1872. The sport was introduced by Horace Wilson who was a teacher at popular Kaisei School located in Tokyo. The first Japanese baseball team was called Shimbashi Athletic Club established back in 1879. The sports has been widely popular ever since its introduction. Waseda University's baseball team was the first one ever to cross the ocean. The team was able to defeat many United States-based baseball teams coming from different universities. Then in 1913, some American MLB stars decided to pay a visit to Japan and play against some major Japanese baseball teams.

When it comes to the Nippon Professional Baseball, it is the highest ranked professional baseball league in Japan. It is commonly referred to as Puro Yakyu meaning Professional Baseball. The league currently includes two main six-team circuits the Pacific League and the Central League. Both of these leagues compete in the major Japan Series. There is also the Western League which play for shorter schedules. The most popular Japanese baseball player is definitely Hideo Nomo. He retired from the major Kintetsu Buffaloes in 1995 and decided to join the Los Angeles Dodgers. Later he won the major Rookie of the Year Award back in 1995.