When it comes to the sport in Japan, we have to say that sports in Japan are a pretty much significant part of overall Japanese culture. Most popular sports include some Japanese traditional sports like martial arts and sumo. Other sports including Western imports like football and baseball are also popular. Japan's national sport is sumo wrestling. Baseball was introduced later by some visiting Americans back in the 19th century. When it comes to the Japan's baseball league, the most famous and leading league is The Nippon Professional Baseball league providing the greatest sports competition in term of spectators and television ratings.

On the other hand, martial arts including karate and judo are also commonly practiced sports activities and enjoyed by a huge number of spectators in the country. Another widely popular sports activity is football also known as soccer. The sport has gained an amazing popularity since the Japan Professional Football League was introduced back in 1992. Other very popular sports include rugby, figure skating, racing, auto racing, and golf. 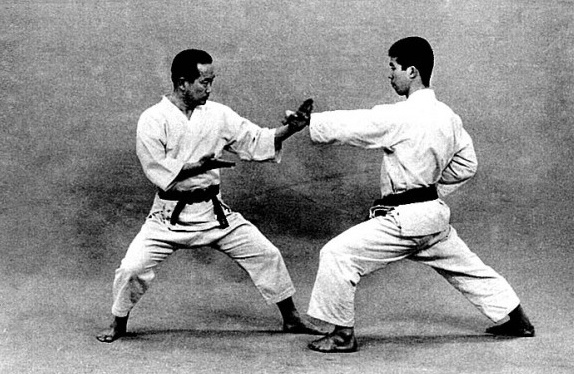 History of Sport in Japan

When it comes to the history of posts activities in Japan, sumo wrestling was first introduced back in Pre-Edo period. Sumo shows that amazingly important side when it comes to the Japanese sports. Sumo wrestling is also commonly associated with religious events and traditional Japanese culture. Majority of sumo rituals are associated with Shinto belief. It is also believed that ancient sumo wrestling matches were an entirely religious events with already predetermined outcomes. The starting point for other martial arts definitely was the Kamakura period. At that time, yabusame and kyujutsu started as sports. Today, Yabusame is considered a sacred ceremony hunting.

When it comes to the Edo period, sports become amazingly popular in Japan so people really loved spending their free time enjoying in various sports activities. However, sports activities were commonly associated with gambling. At that time people commonly watched sumo wrestling matches and used to gamble on outcomes without any authorization. Martial arts including jujutsu were amazingly popular in the Edo period, but many schools avoided those inter-school matches, so there was only left room for those unprofessional intramural matches.

After Meiji Restoration, different Western sports were introduced and accepted by Japanese people. Western playing sports were easily and rapidly adopted in some school activities and at that time matches between different schools and universities became widely popular. During the 1870s sports like cricket, baseball, football, track and field events, skating were introduced. It should be noted that in those days, these newly introduced Western sports were played only by a few people since Japanese people rather enjoyed in their traditional sports including sumo and martial arts.

Some minor Western sports played in Japan include fencing and table tennis. Even though these sports are not national sports, they are widely popular. Motorsports have also become popular in Japan during the 20th century. On the other hand, at that time judo has been recognized as a widely popular sport in Japan even becoming an official event in the Olympic Games.