When it comes to the most beautiful places and tourist destinations located in Japan to name only several is pretty challenging since there are so many beautiful places attracting visitors from all over the world for decades. One of the most popular tourist attraction in Japan is definitely Himeji Castle. It is a hilltop castle complex situated in the city of Himeji. The castle commonly is regarded as the finest surviving example of Japanese architecture consisting of more than eighty connected building with amazingly advanced defensive systems dating from the feudal period. Himeji Castle is also widely known as White Heron Castel due to its white and above all elegant appearance.

It is considered as the country's most spectacular castle due to its imposing size as well as beauty. Himeji Castle is both a world heritage site and a Japan's national treasure. Unlike several other castles located in Japan, Himeji Castle was never destroyed by human hand or an earthquake so it survives to the present day as a part of Japan's twelve original castles. Himeji Castel recently underwent renovation which lasted for several years. It was open again for the public back in March of 2015. 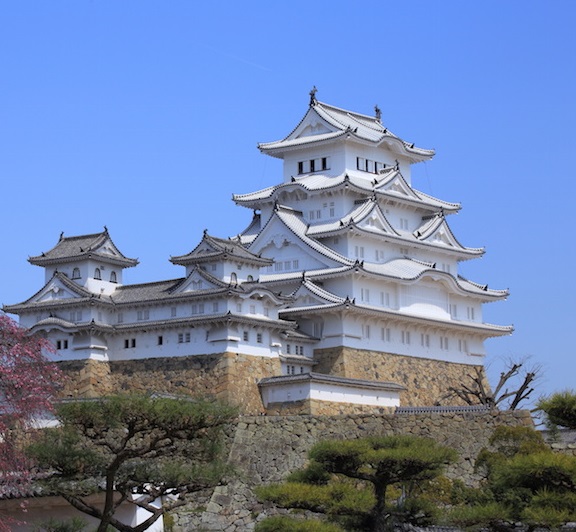 One of the most visited and one of the most popular tourist attractions in Japan are defnitely the Historic Monuments of Ancient Kyoto which encompasses seventeen locations in Japan situated within the city of Kyoto. The locations are in three cities including Uji and Kyoto in Kyoto Prefecture and Otsu located in Shiga Prefecture. When it comes to the Kyoto monuments, thirteen of them are Buddhist temples while three of them are Shinto shrines. The Historic Monuments of Ancient Kyoto also include a castle. The properties include a thirty-eight building that is designated by the Japanese government as Japan's National Treasure.

Historic Monuments of Ancient Kyoto incluidng cities Uji, Kyoto, and Otsu were built in A-D- 794 based on models of the China's capital cities. Kyoto used to be the imperial capacity of the country from its foundation until the 19th century. The city also was the center of the country's culture and tradition for more than thousand years. The city also perfectly illustrates the development of Japanese culture, economy, wooden architecture, religion, and art. At the complex, you will find amazing Japanese garden that has influenced Japanese landscape gardening later introduced to the rest of the world.