When it comes to the gambling industry in Japan, we have to say that gambling in the country is banned by the Criminal Code chapter 23. On the other hand, there are several exceptions including betting on certain motor sports and horse racing. However, there are lotteries, football pools and public sports venues commonly held under some special laws in order to offer that entertainment and excitement of the gambling industry.

Gambling everywhere in the world including Japan is a certain way of increasing the income of local and national government and Japanese government knows that. When it comes to the legal gambling in Japan there are numerous public sports venues where Japanese people have an opportunity to gamble on entirely legally. However, before we get to public sports in details, we have to get to know the history of gambling in Japan and its origins in the country. 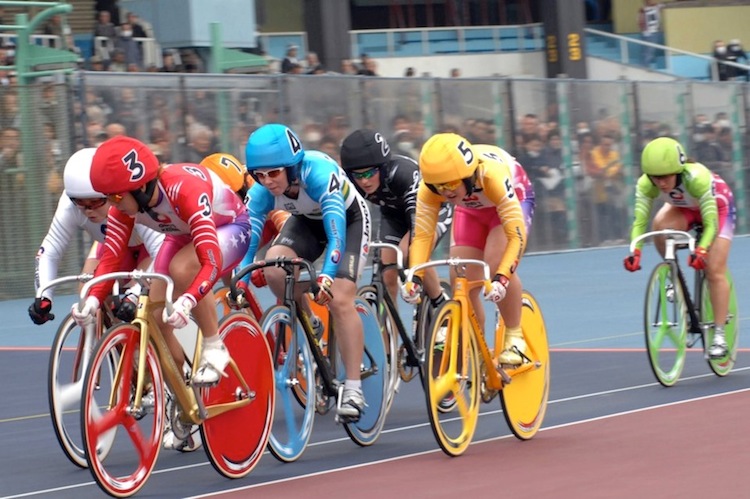 History of Gambling in Japan

When it comes to the origin of gambling in Japan, the path has been pretty much rocky. Today casinos in Japan are banned and operating a casino in Japan is illegal, so there are no casinos in Japan. However, you can find several legal forms while there are many illegal gambling spots mainly operated by the Yakuza which is the notorious Japanese mafia. Even though today gambling is banned in Japan strictly banned by Law No. 45 which is one of the Japan Penal Codes, the country still has a long as well as rich history when it comes to the gambling. There are also very hefty fines in Yen as well as imprisonment for those who operate and run casinos. However, there are exceptions to the rule that have persisted for many years, since Japan has an interesting history of gambling before the Criminal Code was even established.

Many gambling games including pachinko, mahjong, hanafuda cards, lotteries and other simply have held an amazing cultural significance when it comes to the Japanese culture. Card games and hanafuda were introduced back in the 1500s during the Tenben era. These games were commonly played by nobility. Later, card games were banned since Japan tried to cut off its ties with the Western world. However, gambling and card games persisted since they already enjoyed a huge popularity among the Japanese population. Another popular gambling game hanafuda was introduced back in the 18th century and has persisted due to lucky timing and key difference. The game was a certain hybrid of Western-style game and Japanese culture.

Since the gambling was banned by the Criminal Code which was established back in 1907, betting on bicycle racing, horse racing and motorcycle and motorboat racing are allowed. There are more than 20,000 gambling places dotted all over Japan. There is also booming online gambling market even though there is strict legislation. However, both land-based gambling and online-gambling is a major pastime of Japanese people. There is also very popular J-League gambling market where people commonly place their bets. However, the Japanese government is pretty much devoted to closing these places, even though it is more than apparent that many and many people decide to spend their time in these grey areas.

When it comes to the Japanese lottery, it has existed since the 17th century. Today lotteries are commonly held by large cities and prefectures on a regular basis through the entire calendar year. There are three types of Japanese lottery including selected number lotteries, unique number lotteries, and scratch cards. Every lottery ticket is commonly sold at hundred to five hundred yen, and top money prizes are commonly 100 million yen and more.